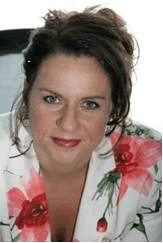 Helen Robinson has led many technology companies over the past 25 years, including as CEO of Microsoft, New Zealand, and as Vice President of APAC, Pivotal Corporation, a Canadian CRM software company. Most recently Helen was the Founding CEO of the TZ1 Registry which was acquired by London based Markit Group Ltd in 2009, where she continued to act as Global Managing Director, Environmental Markets until mid-2011. Since then in addition to independent directorships Helen has been assisting numerous NZ companies including Rex Bionics and a number of (mainly technology enabled) businesses from within her own organisation, Penguin Consulting Ltd.

Helen is the Chair, The Network for Learning Ltd (N4L), a new crown entity charged with improving educational outcomes by transforming schools to technology-based learning environments. She also acts as a Director for a variety of organisations including the National Institute of Water & Atmospheric Research (NIWA), the NZ Business Excellence Foundation, and Mondiale Technologies Ltd, a company formed by Sir Ray Avery to develop disruptive, innovative medical solutions and ethical businesses to create a healthier world. 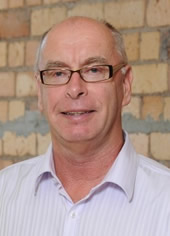 Dr Ray Thomson BSc (Hons), PhD (Physics), Dip Acc, is a professional director based in Auckland. From 1979 to 1985, he worked as an investment analyst in sharebroking, firstly with Jarden & Co and then with O'Connor Grieve & Co. From 1985 to 1998, he worked as an executive director in charge of investments, initially with Omnicorp Investments and then with Strathmore Group.

Dr Thomson has been involved in a large number of venture capital and angel investments over the past 20 years. He is currently Chair of the investment committee of Global from Day One Fund.

He was awarded the inaugural William Payne Active Angel Award in 2010. Ray has had extensive experience as a company director with an aggregate of over 30 years' experience as a director of listed companies and is a Fellow of the Institute of Directors. 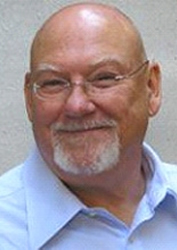 Sir Ray Avery is a successful Pharmaceutical Scientist, a founding member of the Auckland University School of Medicine, Department of Clinical Pharmacology and former Technical Director of Douglas Pharmaceutical. Over the past thirty years, he has made a major contribution in the development of New Zealand’s Pharmaceutical industry. 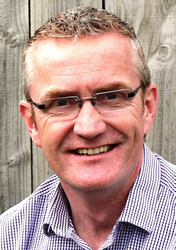 Rob Heebink, Research and Development Executive, Gallagher
Rob stepped into the R&D Executive role at Gallagher in 2008 after holding a variety of senior R&D management positions in New Zealand-based global technology companies. Rob is an experienced executive with extensive international experience in operations and R&D management. With his unique combination of Engineering and International Business Strategy qualifications and experience, Rob specialises in aligning R&D activities with business strategy and developing R&D as a strategic capability for sustainable growth and competitive advantage in international business.