About What's On Offer How to Apply Meet the Innovators Champions

The Emerging Innovator Fund is generously supported by: 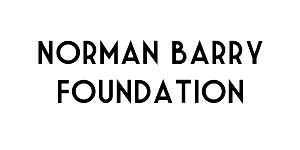 The Norman Barry Foundation, is a charitable trust registered under the Charities Act 2005. Norman Barry was an entrepreneur and a philanthropist who established the Quality Hotel Parnell.

During his successful business career he mentored motel owners in Auckland who were new to the industry and helped various charitable organisations in the form of donations.

In addition, Quality Hotel Parnell Limited is also a registered charity in its own right and this company also makes donations to the community. 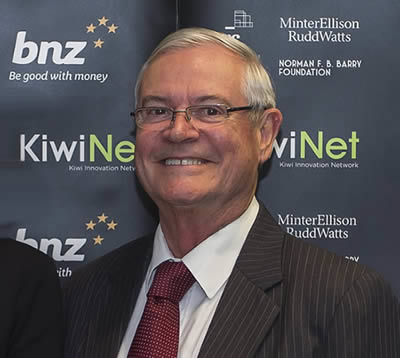 “Both KiwiNet and the Foundation share the common goal to inspire young people to pursue science careers and seek out opportunities to apply their knowledge to the benefit of the community and the economy.” 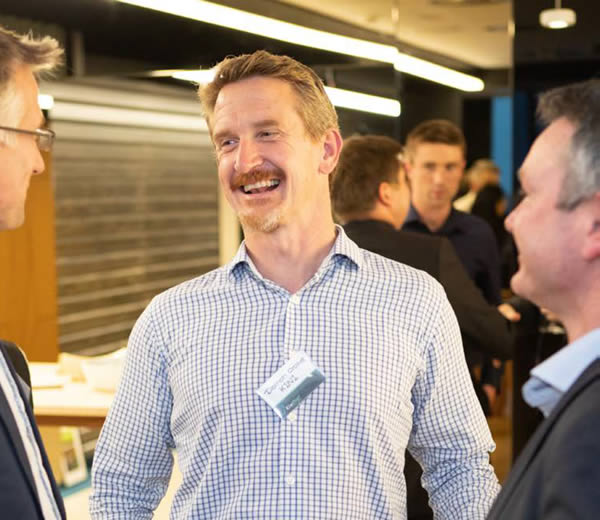 “K1W1 Ltd has invested over $250M in Seed and Venture capital into a large number of start-up and early stage businesses from Biotech, environmental technology, high tech, software and other high export potential businesses.

Our aim is to either directly or as a “fund of funds” assist young entrepreneurs to grow New Zealand as a leader in the knowledge economy and to help create a culture of making New Zealand “cash flow positive” in international goods and services trade.

We see the KiwiNet Emerging Innovator Programme as an invaluable catalyst, enabling the next generation of Kiwi innovators to take their discoveries to market. We’re delighted to support this initiative.”