There is a growing trend worldwide towards using laser scanning to record crime scenes, accidents, and other environments. However, there is currently a lack of software for taking the scanned data and translating it into a virtual 3D environment that anyone can use and understand.

ESR originally brought the RPV project to the KiwiNet Investment Committee (IC) in early 2013. While excited about the potential of the project, the IC felt work had to be done to confirm there was a market for this technology.

PreSeed funding was allocated to assist ESR with getting this project in the best position to succeed. ESR returned later in 2013 with an improved proposal, which was approved for further PreSeed investment. Additional assistance from KiwiNet earlier this year has helped ESR engage with potential buyers to showcase the potential of this new technology. 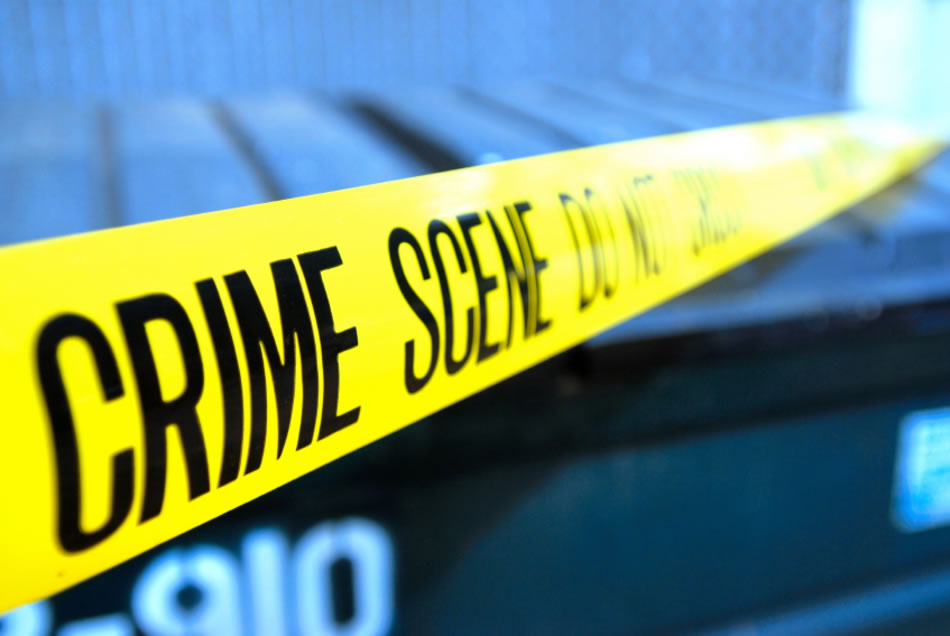 Through KiwiNet ESR was able to access resources, advice and expertise that wasn't previously available to us, and which gave us the confidence to step into new areas.
Hamish Findlay - Forensic Business and Commercial Manager, ESR