Enabling the next generation of winemakers with new analytical tools 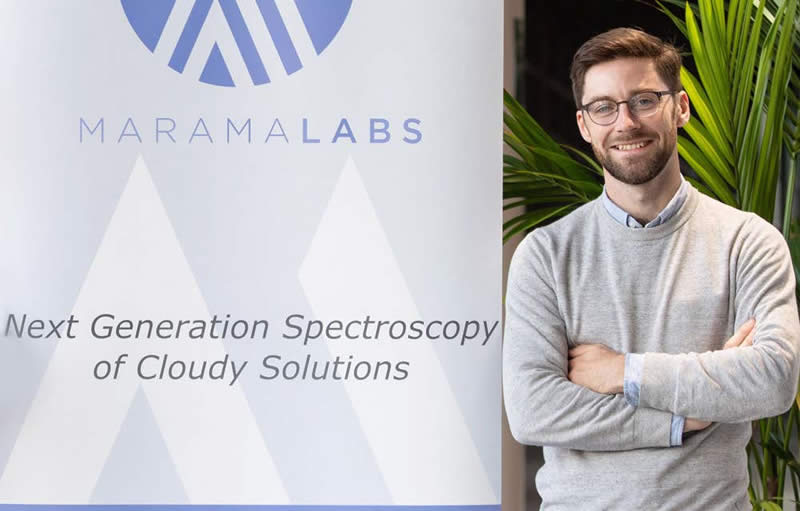 Dr Brendan Darby has always been passionate about the application of physics to real-world problems. He holds a vision for transformation of industry using innovative analytical instruments to demystify some of the complexities of creating high value products, such as wine.

Having completed a PhD at Victoria University of Wellington, Brendan and co-founders Dr Matthias Meyer and Professor Eric Le Ru, leveraged the commercialisation support network of Viclink, KiwiNet, Callaghan Innovation, and leading technology incubator, WNT Ventures, to ultimately launch a start-up company as a commercialisation vehicle for their discoveries.

Brendan used his place in the KiwiNet Emerging Innovator Programme to drive crucial early market validation of their idea, engaging early on with multiple target industries across New Zealand to understand the customer problems and the potential value proposition for the Marama Labs technology. Marama Labs has already attracted significant private investment, and has garnered the interest of early adopters who are actively participating in commercial product trials.

Two stages of KiwiNet PreSeed accelerator funding have been used to deepen the commercialisation plans and to build an early working prototype of their instrument.

Marama Labs built and tested an early prototype in 2017 during the NZ vintage at a major New Zealand commercial winery, collecting data on both the technical performance of the product and also the commercial potential in the context of the trial customer's operation.

The Marama team has secured a development partnership with one of Australia's largest wineries to further test the prototype instrument. This customer is running a second, follow-up pilot programme with Marama Labs during vintage 2019. Brendan has also nurtured relationships with several leading industry bodies and other wine industry research organisations.

Marama Labs is now developing the fourth-generation prototype of its flagship instrument. This instrument is purpose-built with key user needs incorporated from each iteration.