Development of a novel beneficial method for biocontrol of varroa mite in commercial honey hives.

Varroa mite is considered to be the biggest threat to apiculture globally. Over the last 30 years it has spread rapidly and is now found in beekeeping countries across the globe, with the exception of Australia.

It has a devastating effect on bee health and mortality and can lead to colony death.
Chelifers provide a non-chemical alternative method for Varroa control that has the potential to circumvent many of the current issues surrounding control.

Plant & Food Research have developed a novel way to culture chelifers and introduce them into bee hives for potential Varroa control.

Called the "Chelifer Hotel System", it enables the efficient transfer of chelifers from culture to commercial honey bee hives. This Chelifer system is expected to lower the current cost of varroa control, reducing honeybee mortality and reducing the reliance on acaricides.

The system will fit easily with current beekeeping practices and may increase production and quality of honeybee products. The increased hive health will also result in improved pollination services for horticultural and agricultural industries.

The KiwiNet Investment Committee approved funding for this project as it was identified as an innovative project that has the potential to protect New Zealand's significant honey export market. 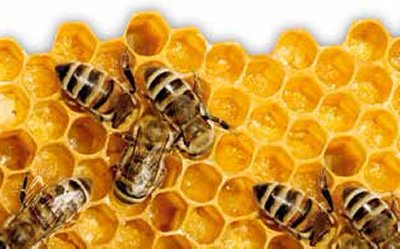 KiwiNet funding is enabling us to demonstrate the efficacy and safety of this technology that will give beekeepers the confidence to trial this revolutionary new treatment and their guidance on business models will help us position this technology to maximize benefits to New Zealand.