Turning brain scanning on its head with smaller MRIs

The new magnet technology will enable more portable systems to be developed, such as helmet-style systems for brain scanning, opening up new possibilities for how and when MRI systems can be used in both clinical and non-clinical settings.

Parkinson, a senior engineer at Victoria University of Wellington’s Robinson Research Institute, was awarded a place in the KiwiNet Emerging Innovator Programme to progress his cryogen-free low temperature superconductor (LTS) magnets that only require water and electrical connections to stay cool when used in an MRI system. This contrasts with existing larger MRI magnet technology that requires liquid helium to stay at a low enough temperature to work and produce high quality images.

Parkinson says, “I’m really pleased to have successfully developed this first prototype. We think it’s the first time a New Zealand team has manufactured a cryogen free LTS magnet, and our team at Victoria University of Wellington is now one of a handful of teams with this capability internationally.”

Through the Emerging Innovator programme, Parkinson also travelled to Brazil to progress a commercial opportunity with a Brazilian technology company who are now using his existing high-temperature superconductor (HTS) magnet technology in a compact MRI system for use in emerging industrial applications in the South American market.

Dr James Hutchinson, CEO of KiwiNet, says: “The ability to build LTS magnets opens up a number of new business opportunities for lower cost superconducting magnets. It’s fantastic to see the commercial traction Ben has made with his Brazilian commercial partner already through the programme, and we expect to see new applications follow as the partnership develops.” 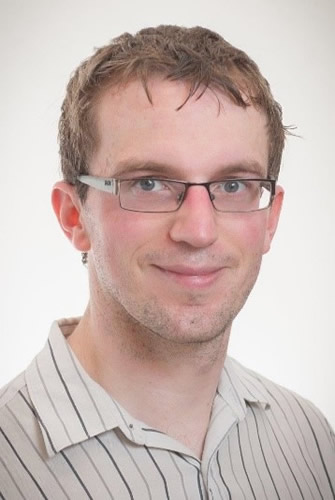 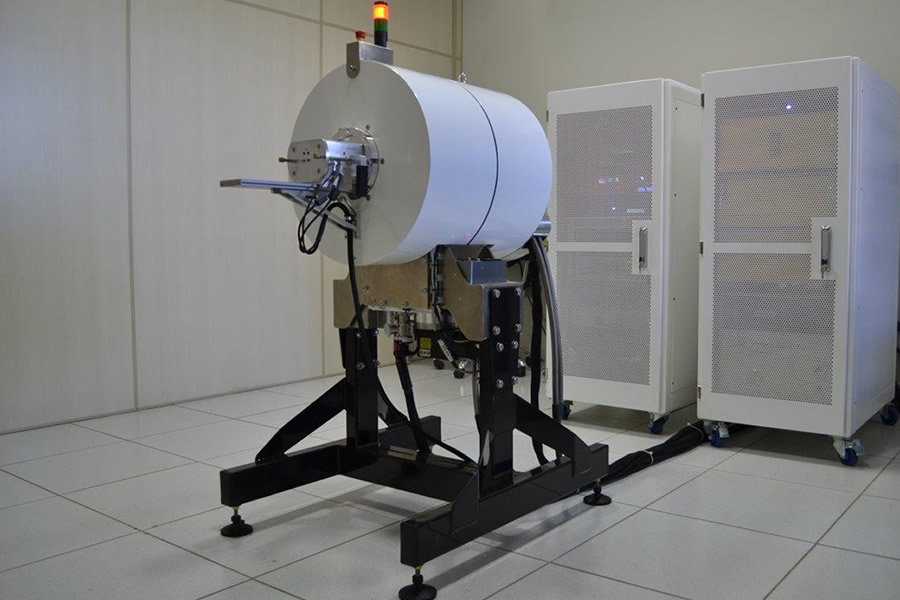 Parkinson has also developed a prototype helmet-style MRI magnet, in a half-scale version, for a highly novel brain imaging system project being led by the Centre for Magnetic Resonance Research at the University of Minnesota. Parkinson is a participant in the significant project, which is being funded by the National Institutes of Health.

He says, “The KiwiNet programme has allowed me to complete an important de-risking step in the development process for the National Institutes of Health project and we’re now ready to build the full-scale helmet-like prototype, which completely excludes the shoulders and has a window through the magnet to help reduce patient claustrophobia.”

Hutchinson sees enormous market potential in this new portable MRI system. “This project presents a real opportunity to move MRI brain imaging from the confines of large imaging suites to essentially anywhere with electrical power.  This opens up a world of new possibilities for neurological research.”

Dr Barnett says, “Working alongside KiwiNet and other partners, we were able to help Ben secure his partnership with a Brazilian company that will supply both technology for his new MRI system and access to relevant markets.  We’re wrapping expert support around him to make sure he maximises the potential of his intellectual property position and commercial opportunities.”

Parkinson says the experience has enabled him to think differently about his work. “It’s no longer just about how clever the science is; commercialisation is about knowing which problems you’re solving, who wants your technology, and how it can be developed and sold in the market to make an impact.”

Dr Hutchinson says, “Ben doesn’t just have a clever idea, he has what it takes to work closely with industry and commercial mentors to develop his technology. We need more scientists like him, striving to transform their cutting-edge discoveries into new marketable products and services that will change the game for New Zealand.”

The KiwiNet Emerging Innovator Programme is open to early career researchers based at universities and Crown Research Institutes across New Zealand. Programme recipients receive expert legal advice from KiwiNet corporate partner MinterEllisonRuddWatts and IP advice from Baldwins, as well as funding from the Norman Barry Foundation, which owns the Quality Hotel Parnell Limited.

John Smith, Chairman of the Norman Barry Foundation, “Our goal is to make a positive impact in New Zealand. Projects like Ben’s really demonstrate the value of supporting these young researchers to take their clever new ideas to market.”

About Predator Free 2050 Tools to market
The Government announcement of its Predator Free 2050 goal in 2016 included specific investment in tools development for predator management, managed by the Department of Conservation. Dr. Jackson leads one of five product development projects funded by Tools to market since 2017, including lures, improved toxins, and automated predator detection. Budget 2018 increased the funding available for Tools to market by an additional $2.1 million over the next three years. This will enable expanded investment where tool availability can be accelerated and be ready for use in the short to medium term (e.g. 1-5 years).