Final year PhD student Sean Mackay from the University of Otago has received a $25,000 grant to aid the development of ‘Squish’, a targeted treatment for strawberry birthmarks which affects approximately 1 in 10 infants. The grant from the KiwiNet Emerging Innovator Programme is one of ten to help researchers take clever ideas and work with business to take to market. It was made possible by a donation from the Norman Barry Foundation. 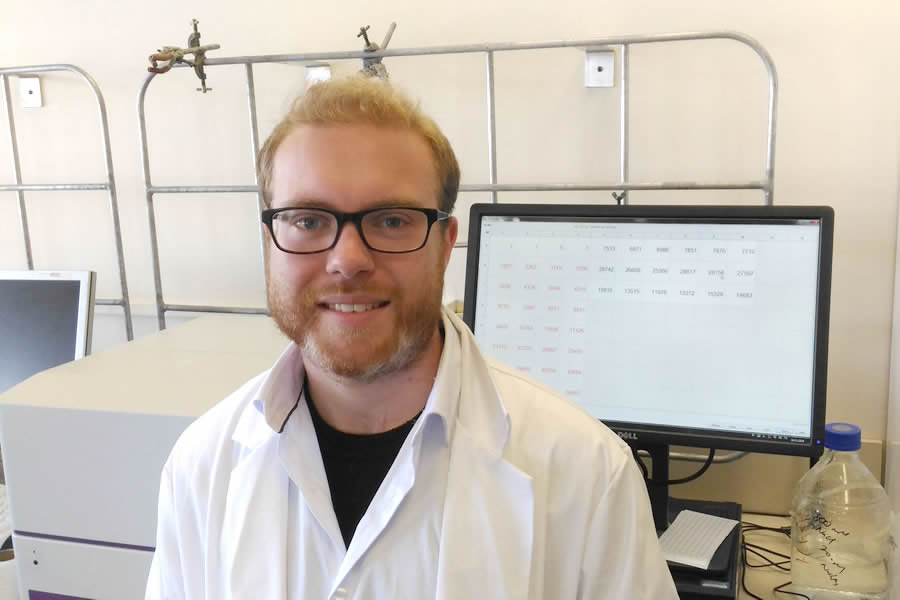 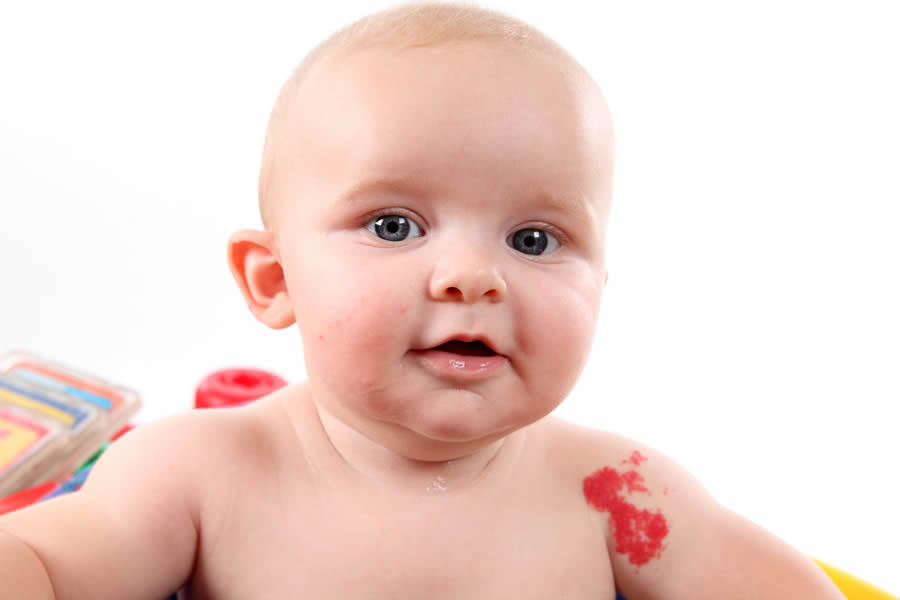 Mackay is part of a team of talented scientists and clinicians from the University of Otago, the Gillies McIndoe Research Institute, and the Centre for the Study & Treatment of Vascular Birthmarks based at Hutt Hospital in Wellington. They are working on a targeted drug delivery system to treat strawberry birthmarks, also known as infantile haemangioma.

25 year old Mackay, originally from the Kapiti Coast, says strawberry birthmarks are a type of vascular tumor. They are disfiguring, can affect bodily functions and are sometimes life-threatening.

Dr Eng Tan, from Otago University's Chemistry Department, the lead researcher on the project says, "Current treatment for this debilitating disorder is Propranolol, a beta-blocker, taken orally, but it can cause adverse side effects. Creams that go on the skin are also not effective as they don't penetrate the cells effectively to enable drug delivery as required."

Mackay says it's fantastic to be awarded the KiwiNet Emerging Innovator Programmeing as it will be used to optimise the technology for stability, and increase its ability to effectively transport drugs into the tumour.

Dr James Hutchinson, CEO of KiwiNet says, "The commercialisation of this approach offers hope for the millions of children born with strawberry birthmarks every year. Patients are likely to experience fewer side effects while enhancing the efficiency of the drug therapy if they could be treated this way. KiwiNet is all about unlocking the innovative potential of our science for the benefit of New Zealanders, so we are thrilled to be able to support Sean on his journey to commercial success through our Emerging Innovator Fund"

Mackay completed his undergraduate degree in chemistry in 2012. He then worked as a research assistant developing targeted drug delivery systems for the treatment of neurological disorders such as epilepsy and Parkinson's disease.

In 2013 he received a doctoral scholarship to pursue a PhD in the area of nanoscale and biomedical technologies in the Chemistry Department. Mackay specialises in nanotechnology, where his main research interest is in developing innovative medical technologies which control the way that drugs are administered to patients, making them more effective with fewer side-effects.

To date these have ranged from nanoparticles which can be remotely activated to release neurochemicals or neurochemical-like drugs in the brain to treat neurological conditions such as Parkinson's disease and Epilepsy to wound-healing hydrogels.

John Smith, Chairman of the Norman Barry Foundation says, "We're delighted to be able to support Sean and this very important project that could have widespread benefit to children around the world. We're delighted to see our $250,000 donation making such an important difference to a wide range of amazing research projects with real commercial potential."