Phil Butler is a serial researcher entrepreneur.
He has founded two technology companies: MARS Bioimaging Ltd (MBI) where he is CEO, and Medical Laser Developments Ltd (MLD) where he was CEO.

He was also instrumental in the establishment of the National Science-Technology Roadshows and Science Alive! which have promoted science to many thousands of youngsters.

MARS Bioimaging has stemmed from his involvement in an international science collaboration led by CERN to develop a colour x-ray detector.

Since 2005 Phil and his son Anthony have built and nurtured a cross disciplinary R&D team of 30 FTE, including physicists, radiologists, engineers, computer scientists, orthopaedic and other surgeons, mathematicians, biologists, and cancer researchers.

They demonstrated that the colour information can give novel functional information and novel molecular information, and built the MARS spectral (colour) CT scanner.

The company has already sold six “scientific release” scanners which are manufactured by a network of contract NZ manufacturers, and they are now developing a human scanner that will look inside the human body for better diagnosis, and for researching cures. 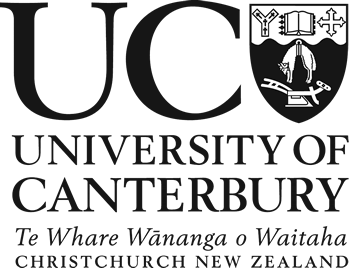